Today is Chip's first day of kindergarten! She learns how to get ready for school, then meets her new teacher and classmates, the Happy Hoppers.

Chip must ask for directions after getting lost at school. When Chip has trouble with her first chore, Potato reminds her to get help from friends.

Chip learns to roller-skate but gets scared that she'll hurt herself. Chip and Potato have a fun day out with Grandma in her snazzy new car.

Chip promises to help Nico on his first day of school -- but gets jealous when he makes a new friend. Later, Chip has a tough time in gym class.

Chip cheers up her neighbors, who are tired of waiting for a fun new slide to be assembled. Potato helps Chip when her show-and-tell object is ruined.

Chip and Potato sneak outside at night to rescue Deely, the class's stuffed bear, after leaving him under a tree. Chip has her first piano lesson.

7. A Playdate at Nico's / Roxy the Babysitter

On Chip's playdate with Nico, Potato makes friends with baby Bodi. Chip worries that the new babysitter won't be able to sing her usual bedtime song.

Chip helps Nico, who's nervous about acting in the class show. Later, she learns more about the baby her mom is having. Chip and Spud have friends over.

Chip's first sleepover at Nico's house is fun, but she gets sad when it's time for bed. Potato is sick for Family Fun Day, so Dr. Chip helps her out.

Chip has her first swimming lesson. Later, she gets in trouble for messing up Spud's homework and taking a cookie without permission. 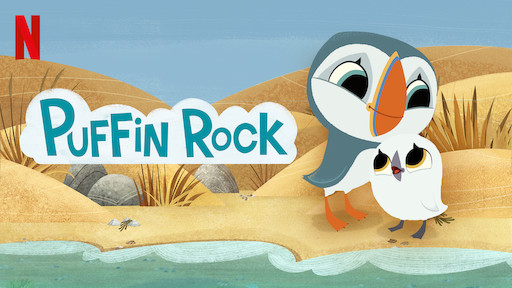 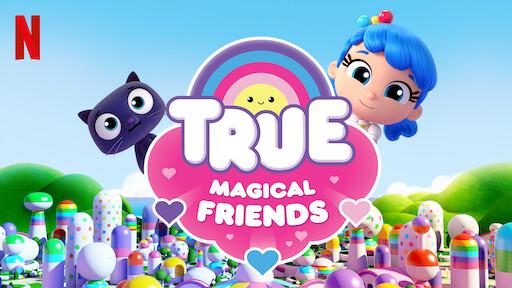 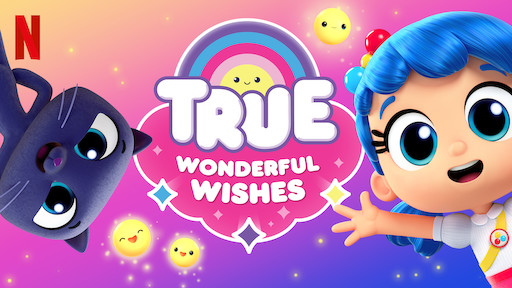 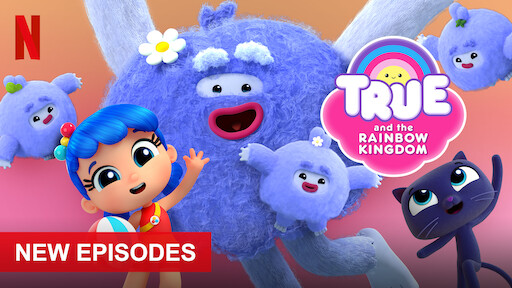 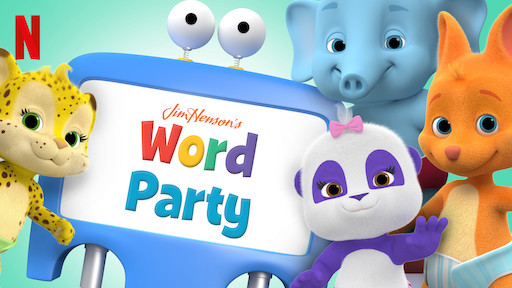 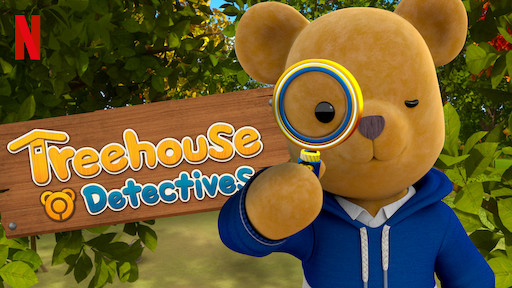 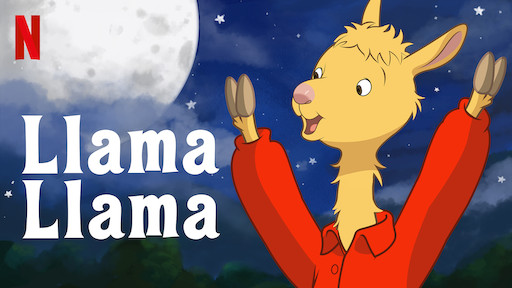 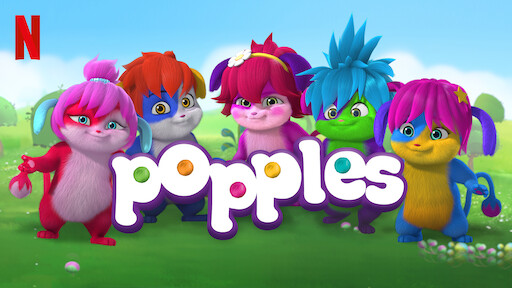 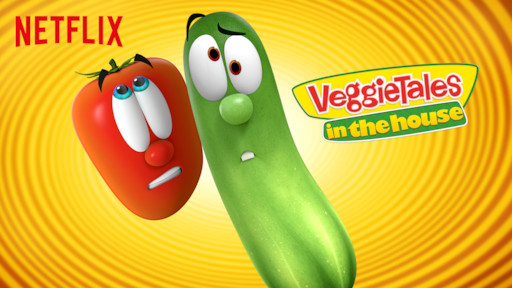 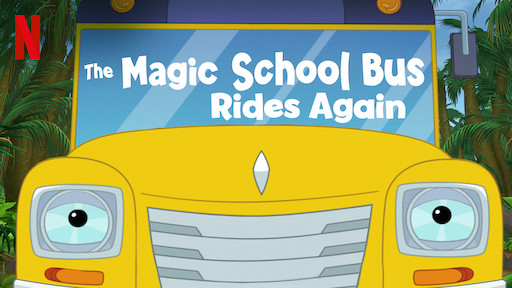 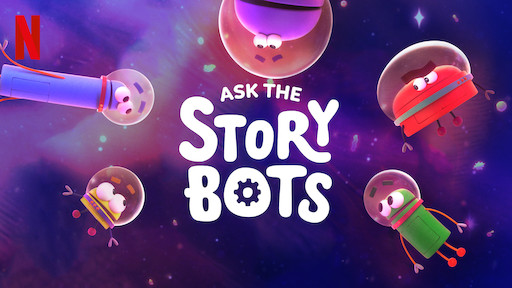 Brews Brothers
These two estranged brothers know everything there is to know about brewing beer. If only they knew something about being a family.
Wonderland
Just out of prison and investigating a twisted murder, Spenser is sucked back into Boston’s underbelly. Based on the popular books; Mark Wahlberg stars.
We Are the Wave
Rebellious teens ignite a fast-spreading political movement that takes a terrifying turn. Based on the 2008 German hit film and inspired by real events.
Next in Fashion
Designers team up to create visionary looks that work for absolutely everyone in this competition series hosted by Alexa Chung and Tan France.
When the Camellia Blooms
Dong-baek is a single mother. When a potential new love enters her life, she finds ways to defy the social stigmas surrounding her.
Ghosts of Sugar Land
Shocked when their friend Mark leaves to join ISIS, a group of Muslim American friends in Texas ponder his fate and why he went down an extremist path.
Hello Ninja
A boy, his best friend and their cat sidekick become ninjas when he puts his hands together, bows to his reflection and utters a magical phrase.
Ainori Love Wagon: African Journey
To find love, seven strangers leave Japan and embark on a journey through the continent of Africa together. Challenges, adventure and romance await!